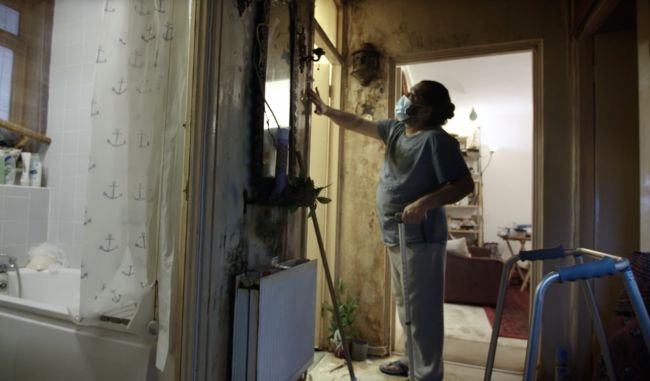 You might think you couldn’t be shocked any more. But you’d be wrong.

Watching Surviving Squalor: Britain’s Housing Shame, the ITN documentary being broadcast on Sunday night, much of the material, most of the pictures, should be familiar. They’ve featured, prominently, in the outstanding news reporting that has been carried out into the appalling standards of disrepair in much of the country’s social housing – council homes and housing associations alike – since last March (as in the video above), when Dan Hewitt and the television producers put Regina Road front and centre of the public consciousness for the first time.

And here they are, back again, this time with a carefully considered film about the decay of public housing in Britain over the last 40 years.

If you have been affected by any of the issues raised in this article, for immediate assistance contact the tenant helpline on freephone 0800 093 8855.